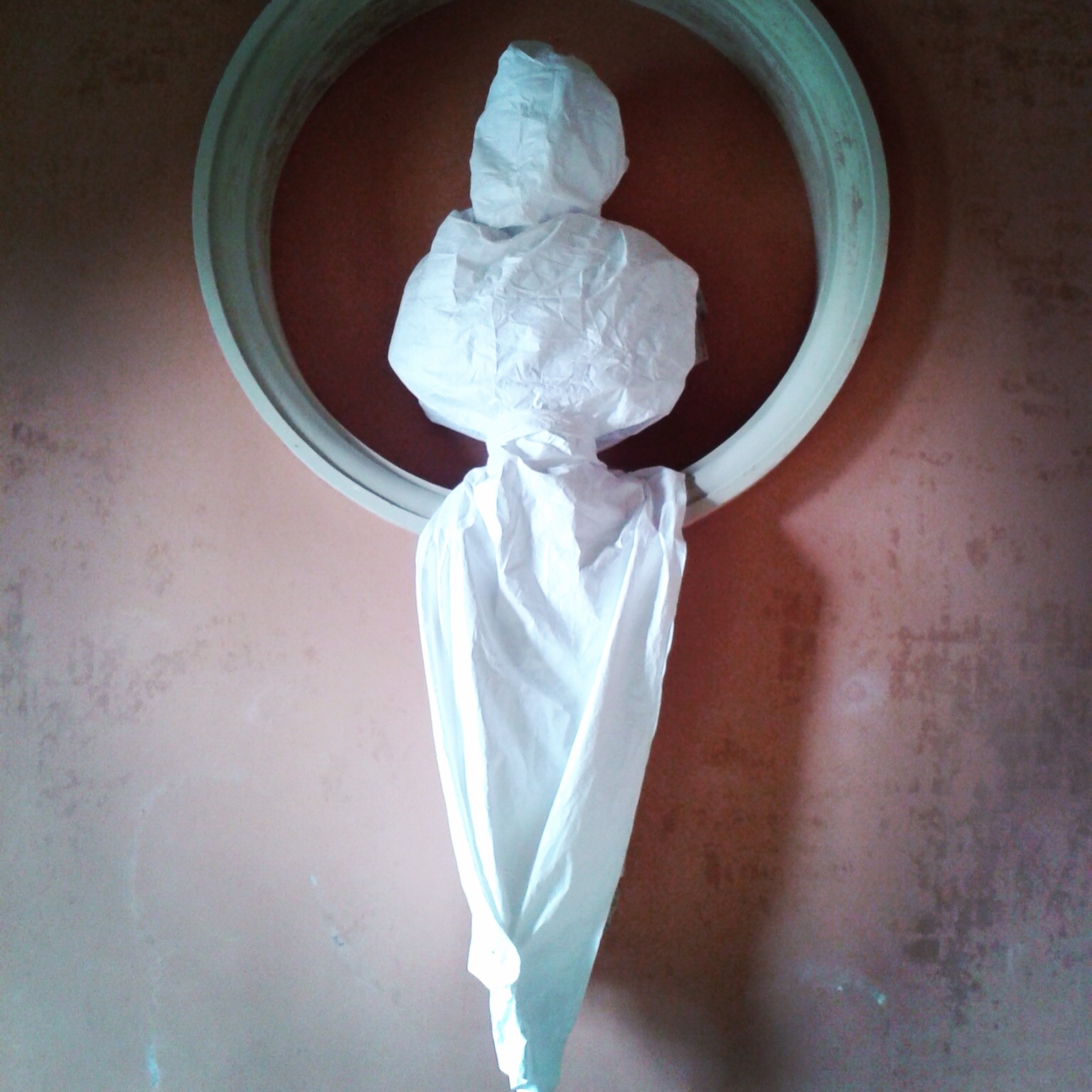 Looting and destruction of cultural heritage has a significant economic impact by removing artifacts and destroying sites that could benefit the entire community. Looters earn less than 2% of the final sale price of an artifact. While this provides short term benefit, it removes long term and sustainable profitability. Take the example of shipwrecks. Treasure hunters are critical of academic and contract archaeology because they call it “feeding at the public trough.” Yet non-profits cheaply and scientifically excavate vessels and draw in substantial money through institutions like the Vasa Museum, Bodrum Museum, and Kyrenia Museum. Peter Throckmorton examined six non-profit excavations and found a return of 2.6 times the original investment. By comparison, the sixteen treasure hunting ventures he examines returned 30 cents on every dollar invested and operating expenses were nearly double the non-profits.

Shipwreck museums and marine parks increase tourism and provide annual growth between tens of millions to billions of dollars; whereas salvage of a shipwreck provides the state with only 10-50% of the recovery value.One million tourist per year spend an extra day in Stockholm, Sweden, to see the Vasa Museum, directly benefiting the government through taxes as well as everyone whose livelihood is built around the tourist industry. Same with the Maine State Museum, where the director states, “people don’t come to Maine specifically to see the museum, but stay longer in the state because of it.” When Throckmorton applied the Stockholm model to the Atocha salvage he found that rather than received $5 million as their one time share, if “Florida had… invested 10 million dollars into two great maritime museums back in the 1960s, instead of giving leases to salvers, the state would be nearly half a billion dollars richer each year” through direct and indirect tourist spending.

Cultural tourism offers long term sustainability, but looting or destruction of cultural heritage hinders this growth. Colombia has several politicians toying with the idea opening their waters to treasure hunting. While these politicians may see quick money, it is far more likely that the country would see far greater profits for opening their waters to archaeologists that could bring shipwrecks and meaningful stories into Colombian tourism.  A 10-50% cut of a salvaged shipwrecked worth tens of millions does little to benefit anyone in Colombia. Simple math shows that Colombia could equal the entire value of treasure ships Atocha and Santa Margherita shipwrecks if half the tourists that visit the country visited a maritime museum with meager admission price. And this would not be one time payout, but annually. Alternatively, place a maritime museum next to El Dorado International Airport and if 1/20 of the annual passengers visit the museum during layovers then Colombia would equaled the value of the Atocha and Santa Margherita shipwrecks annually. In fact, Colombia could ratify the UNESCO Convention and request UNESCO, ICCOMOS, or USAID funds to build museums and marine parks, offering nearly pure profit for the state and immediate jobs. It would train professional archaeologists and conservators, cutting out the need for outside personnel in the future. Better cultural tourism may also help Colombia bring its inexplicably low tourism numbers, 5.3% GDP, in line with its smaller neighbors. If Colombia’s tourism could match Peru it would bring an influx of $7.7 billion to the Colombian economy. As Throckmorton says, “tourism is rapidly becoming the treasure of the Caribbean.”

Kleeberg, John M. 2013. A Critique of the Fundamentals of the “Commercial Salvage” Model of the Excavation of Historic Shipwrecks: An Examination of Profitability of Six Commercial Salvage Ventures. Technical Briefs in Historical Archaeology 7: 19-30.