Greek police have had a series of busts recently, revealing a large amount of antiquities trafficking. Two suspects were arrested with a rare Neolithic woman figurine. Another suspect was arrested with two Hellenistic statues, one of the goddess Aphrodite and the other of a woman. Another suspect was a large scale looter that worked over a broad region. Over 2,000 ancient coins were confiscated together with 800 rare Neolithic artifacts including a figurine of a house and several ritual objects.

The Greek police continue to be at the forefront of preventing antiquities theft and are adding considerably to our knowledge of trafficking networks. 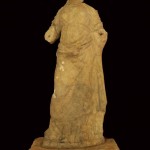 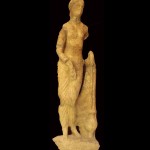 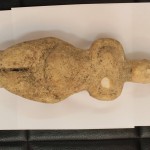 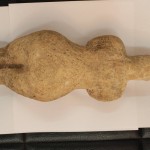 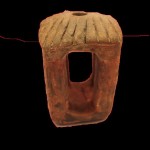 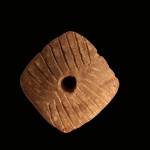 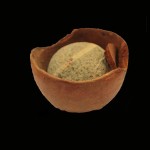